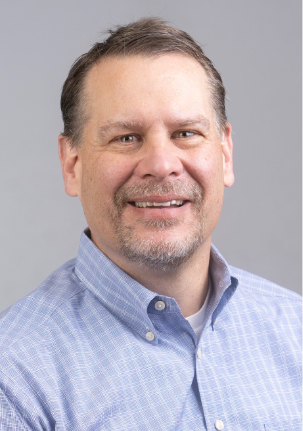 Michael Shepard joined Pioneer Utility Resources in March 2016 as Chief Executive Officer (CEO). He was formerly regional publisher for Wick Communications, a privately owned media company based in southeastern Arizona. Before taking the position at Wick, he was Senior Vice President – Business Operations for the Seattle Times. He has a degree in communications with a journalism emphasis from Washington State University (WSU), Pullman, Washington.

He began his career as a courthouse reporter for the Moscow/Pullman Daily News, on the Idaho/Washington border. He has served as president of both the Washington Newspaper Publishers Association and Allied Daily Newspapers of Washington and was a longtime member and chair of the professional advisory board for the Edward R. Murrow College of Communication at WSU. He was inducted into the college’s Hall of Achievement in 2008.

His publications career has taken him to jobs based in Walla Walla, Yakima, and Washington state’s Olympic Peninsula giving him deep knowledge of, and a great appreciation for, rural communities.

He and his wife, Rhonda, live in North Plains, Oregon, and have two adult daughters and a son-in-law. He has been active in a wide variety of community and industry organizations and is an avid baseball fan.